After finishing my custom Skales Jr. minifigure I was ready to move on to my next project, all of the Ninjago ninjas in their casual disguises. I started with Jay. Jay was by far the easiest of the ninjas to gather the basic parts to create.  I collected a blue torso, blue legs, and a blue beanie, all of which are fairly common. Jay’s head and yellow hands were all I needed and he was already halfway done. To make the decal for his torso I grabbed a screen shot on my iPad and resized it to fit a LEGO minifigure torso template I found online. There are many templates, for all minifigure body parts, that come up with a simple Google search. I just had to reformat one so it was exactly the right size. 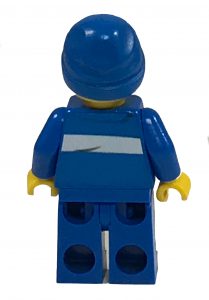 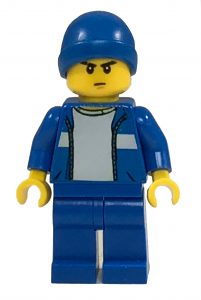 To match the color of my decal to his torso I used a LEGO color matching chart. There are several versions available online, but I found this one to be the most useful and complete. Jay was also the easiest ninja to screen shot. He actually stands fairly straight, with his front and back to the camera. On my minifigure the front of his jacket is slightly off-center, and the back has a wrinkle because they are constantly moving on the show. Every shot of them has shadows and movement and I’m a novice with the photo editor. I am very happy with how he turned out with only very slight editing. He looks as though he came right off the screen (which he literally did). 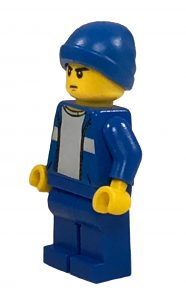 On the cartoon Jay does wear a belt and has some pockets on his legs, but I chose to do my first batch of ninjas torsos only. I’ll work my way up to legs and belts once I’ve mastered torsos. 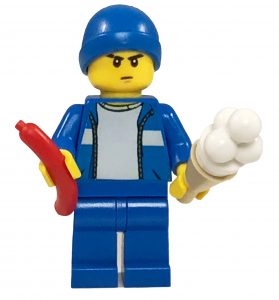 Jay opts for ice cream and a sausage for his snack 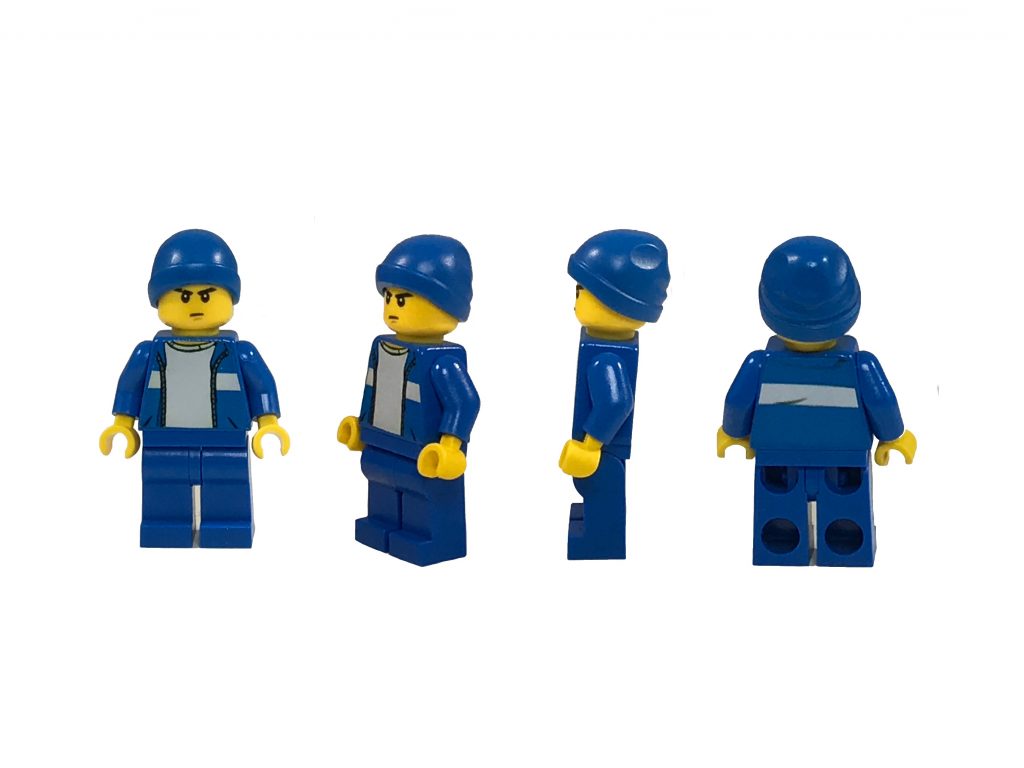